7. Analysis and evaluation of the management system

Along, the MP identifies the following problems in the management, manifested by the juxtaposition between the results of the analysis in this field and the characteristics of the modern management systems: 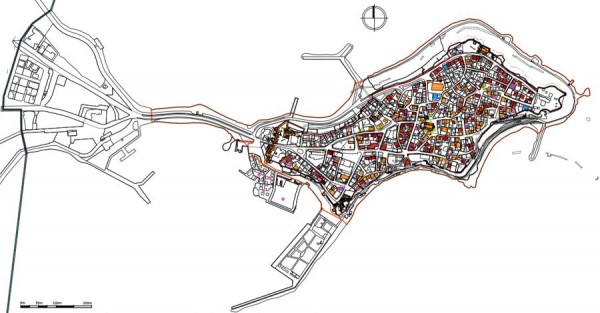 Scheme 8: Violations of the Monuments of Culture and Museums Act/Cultural Heritage Act ascertained by commissions of NIICH within the World Heritage Site boundary - typology of the violations