The proposed in the MP guidelines for spatial planning development are based on the integrated approach towards the historic urban landscape launched in the Recommendation of UNESCO as well as on the adopted method for integrated conservation especially appropriate for the territory that is a World Heritage site, being simultaneously a living town, as well as part of one of the most powerful tourist agglomerations in the country. The MP offers the following guidelines in this field:

In order to overcome the present contradictory and inconsistent development policy on the territory, the MP offers the following measures: 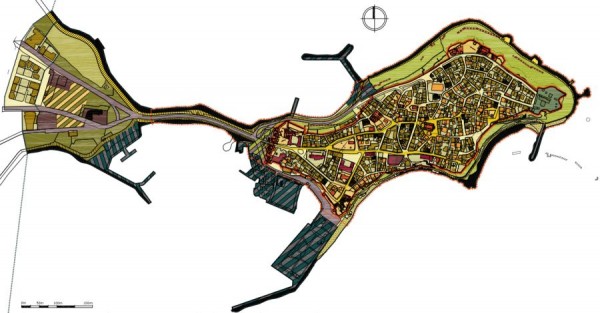 Scheme 15: Guidelines for spatial development of the World Heritage Site and its buffer zone

Spatial planning development of the property:

During the Public Discussion of the MP were made numerous remarks and recommendations addressing the future Detailed Spatial Plan of the territory, which will be used for the preparation of its assignment.

Management of the development activity

In accordance with the recommendations of the 34th and the 35th sessions of the World Heritage Committee to “declare a temporary construction moratorium within the buffer zone of the property and its sea coast line prior to the approval of adequate and effective protective juridical regulations”, the MP proposes in the period until the introduction of the regimes and the adoption of DSP-RBP to be imposed, according to Article 198 of the Spatial Development Act, construction ban in the protected territories. That means that for each new project in the property and the buffer zone should be applied obligatory study of its visual impact on the outstanding universal value of the property following the methodology of ICOMOS recommended by the World Heritage Committee. For that purpose the planned 3D model of the property will be extremely useful.

The MP recommends special approach to the legally built-up, but ”inappropriate” buildings, evaluated as inharmonious and contradicting to the outstanding universal value of the property. It is important that the MP identifies them in a clear and unambiguous way, as subject of series of specialised measures foreseen during the whole period of duration of the plan – constant monitoring, harmonising, reconstruction, reduction of their parameters, etc.

The MP proposes the elaboration of key spatial plans (Master Plan, DSP-RBP) to become priority of the spatial planning policy, concerning the property. The following programming of activities is proposed for that purpose: